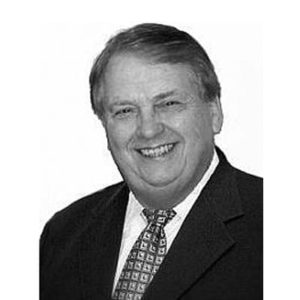 Fulton Stokes has over 35 years experience in the retail industry. Prior to co-founding Hudson Capital, Mr. Stokes was a Managing Director of Gordon Brothers Retail Partners. In this capacity, Mr. Stokes directed some of the largest retail inventory liquidations conducted in the United States history. Mr. Stokes has extensive experience as a retailer and retail consultant, specializing in turnaround operations. In 1985 he joined Bill’s Dollar Stores, Inc. as Vice President of Store Operations and was quickly promoted to Chief Executive Officer where he oversaw the chain’s growth to 550 stores and $250 million in annual revenue. Fulton began his retail management career with J.C. Penny and W. F. Beall Corporation where he worked in merchandising and store operation positions. He earned a bachelor’s degree from the University of North Alabama.